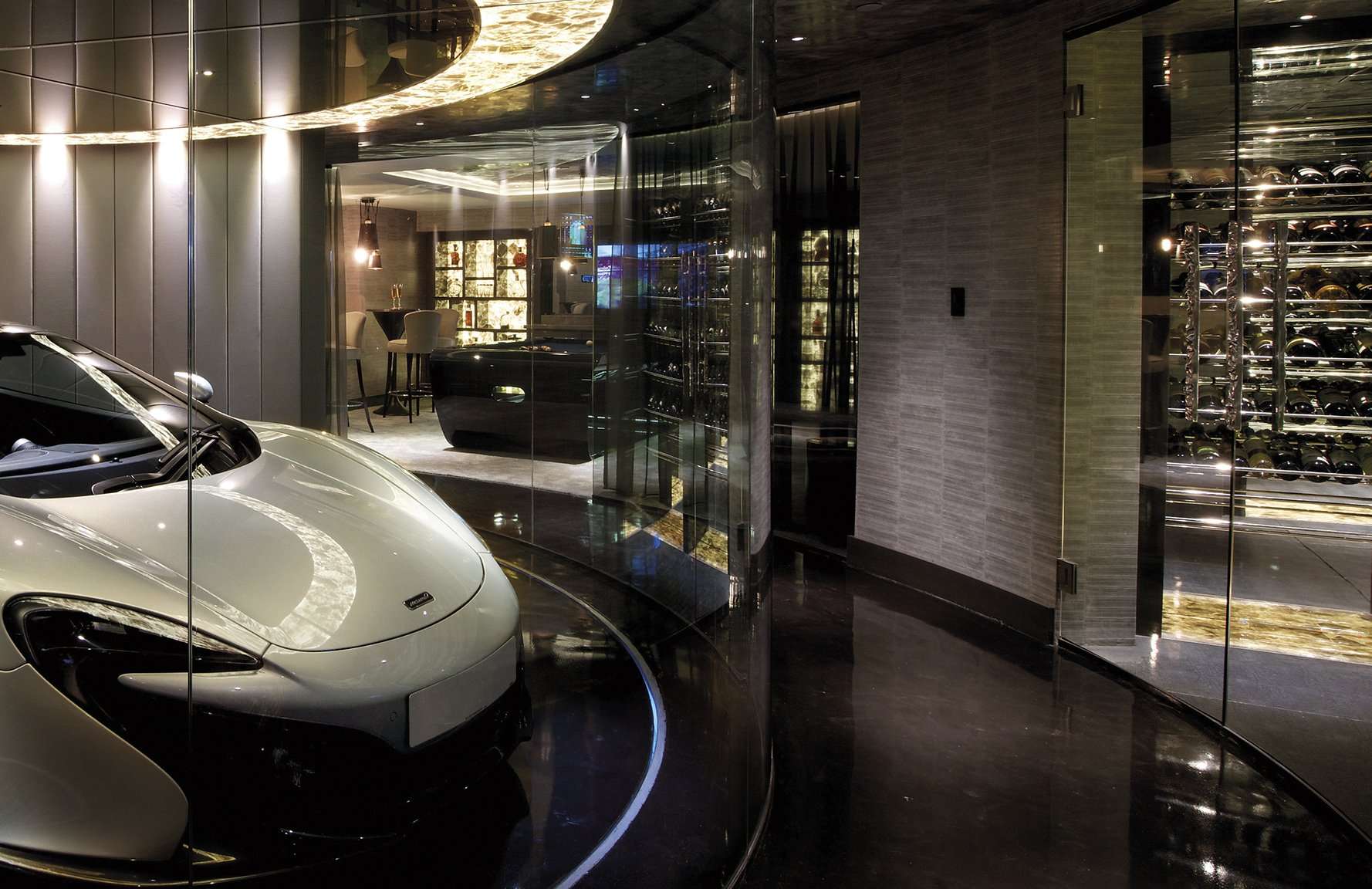 We’ve gained somewhat of a reputation for our creativity in this area and have become a pioneer in this field.

Since embarking on our first man cave project, we have been lucky enough to showcase some of our mancave creations on TV documentaries – featuring on Netflix and Channel 5 as well as being a great talking point in media channels such as The Financial Times’ “How to Spend It” magazine and vlog.

If you have a super car that is longing to be shown off and in view from the comfort of your home we can design a space to do just that with this new genre of ‘mancave’ we are at the forefront of development. 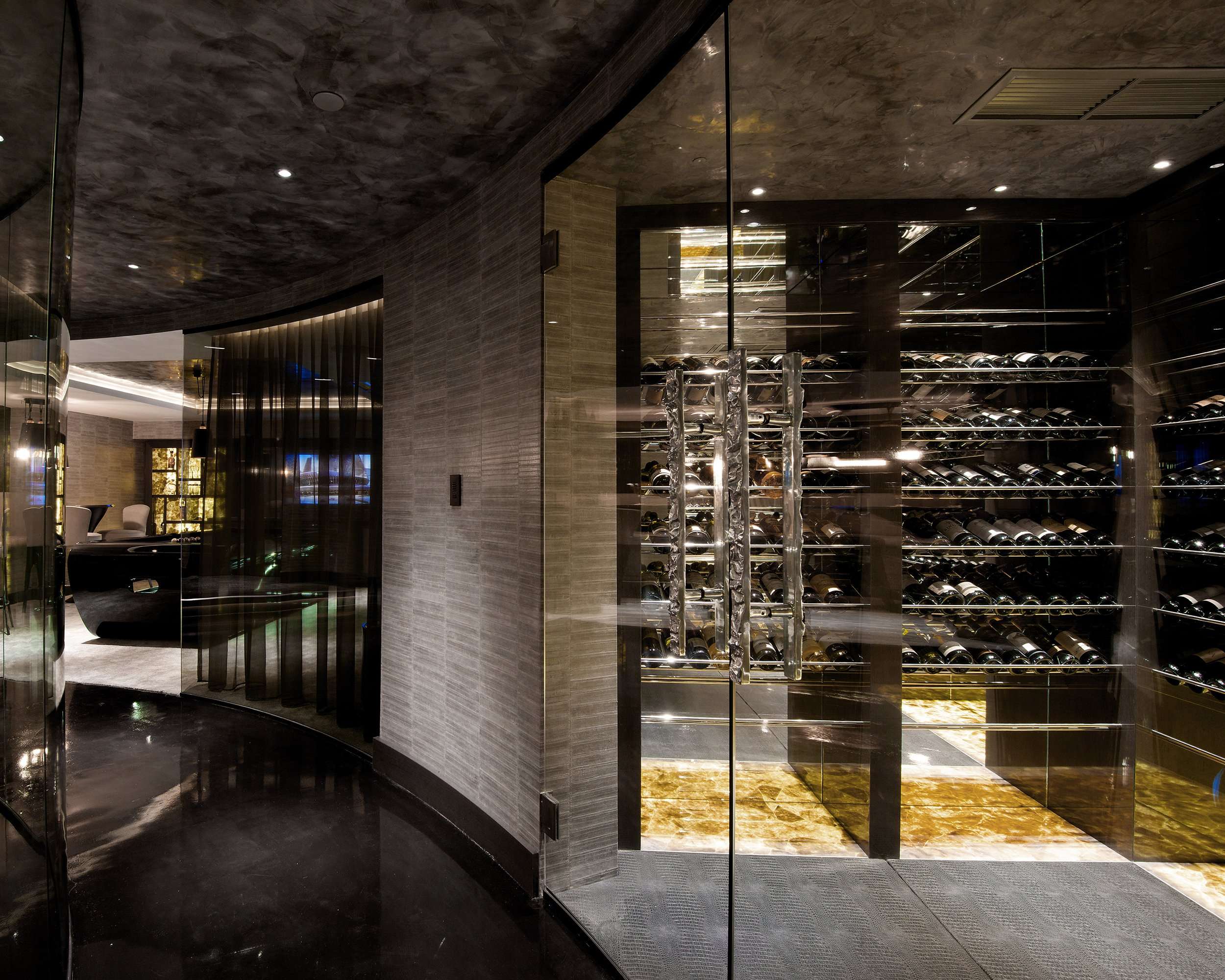 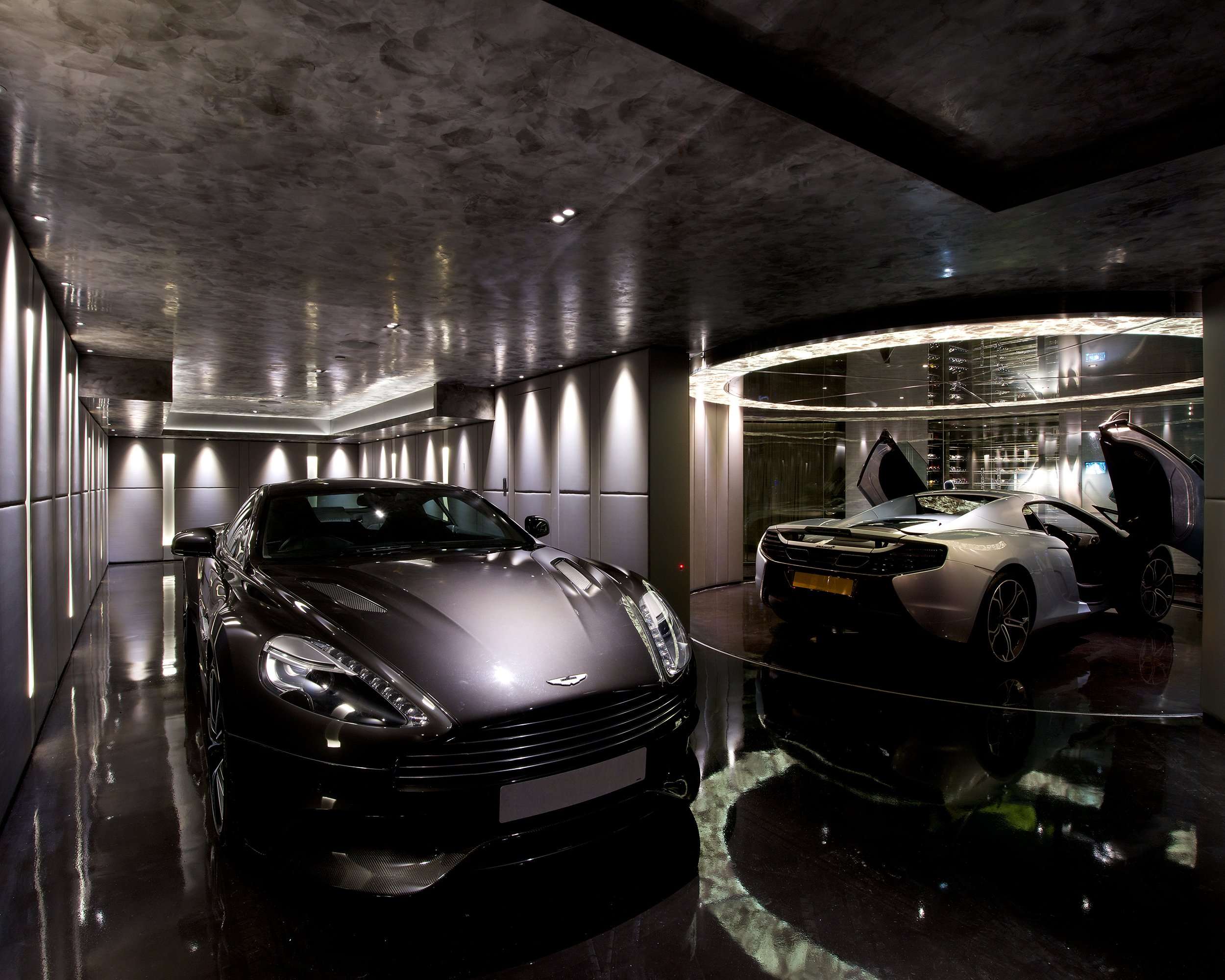 So why a man cave?

You may have invested in the ultimate supercar, or you are a passionate motor enthusiast and have an ever-growing collection of beautiful high-performance cars.

When they are not being driven what do you do with them? Do you hide their beauty away in a box for safe keeping, only to be revealed when you’re ready to use it again?

We believe that you should be able to incorporate these magical machines into your home surroundings so you’re able to appreciate their beauty on a regular basis.

All whilst keeping the practicality of manoeuvring these machines in and out with ease at the forefront of our designs. 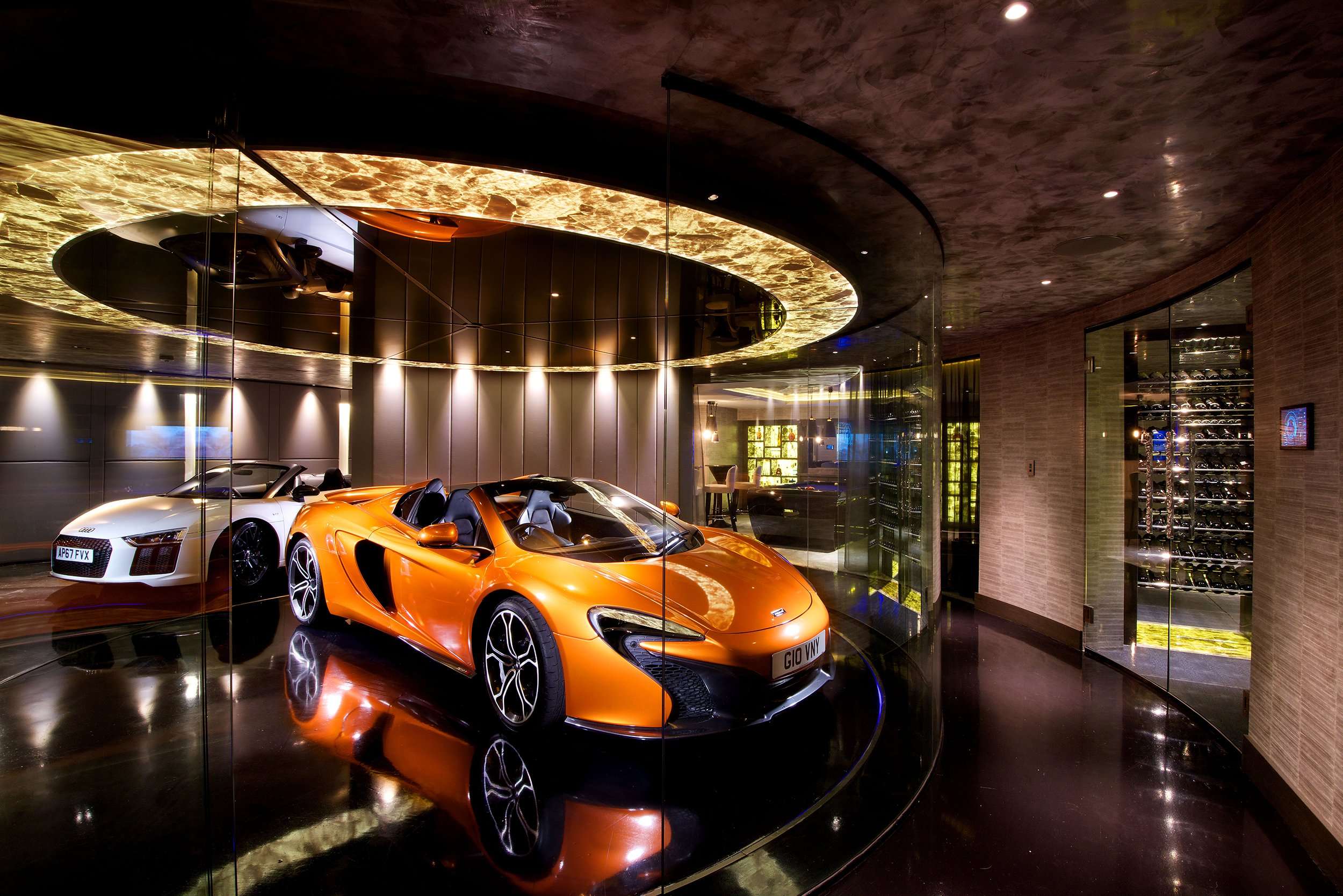 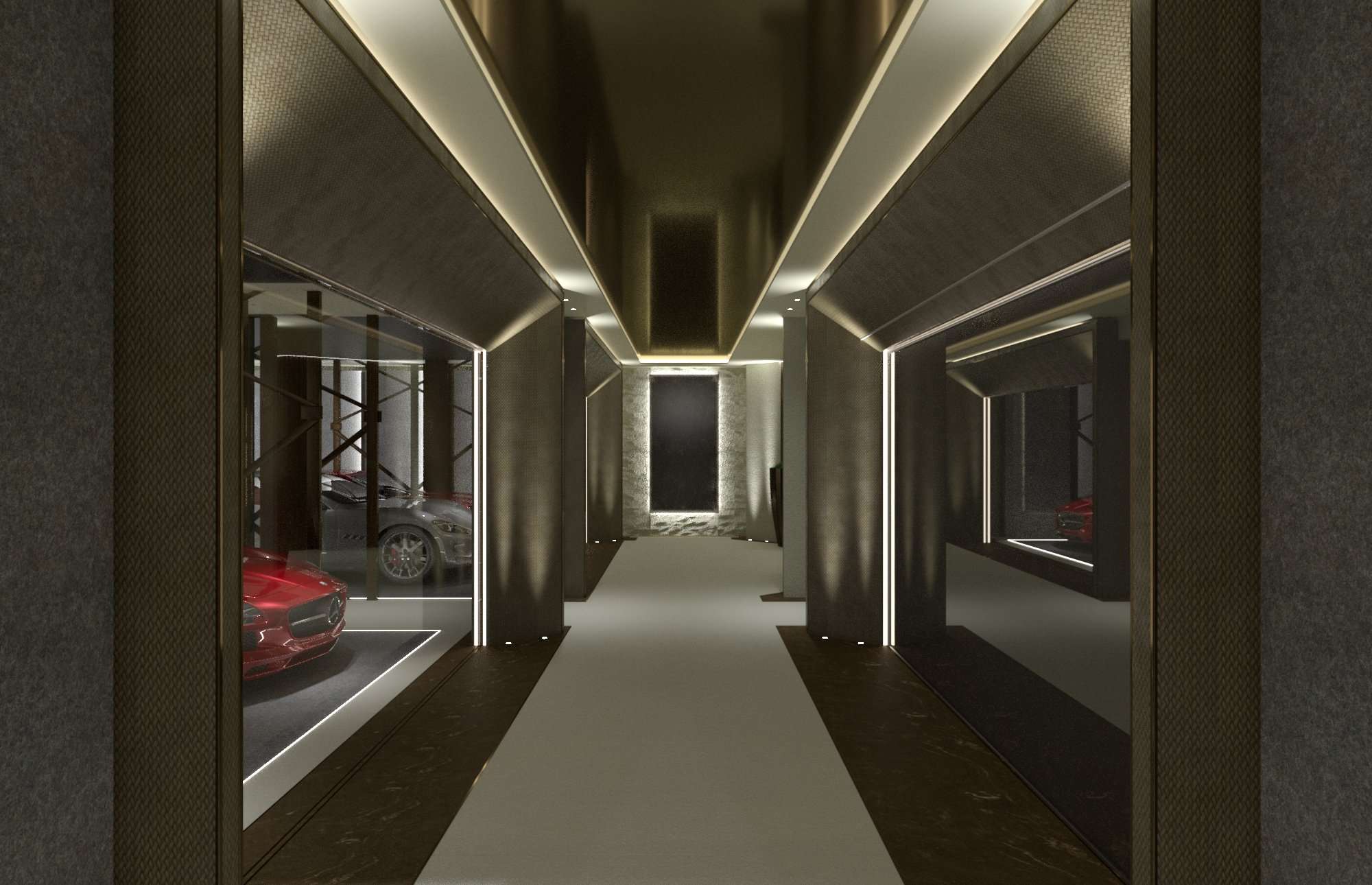 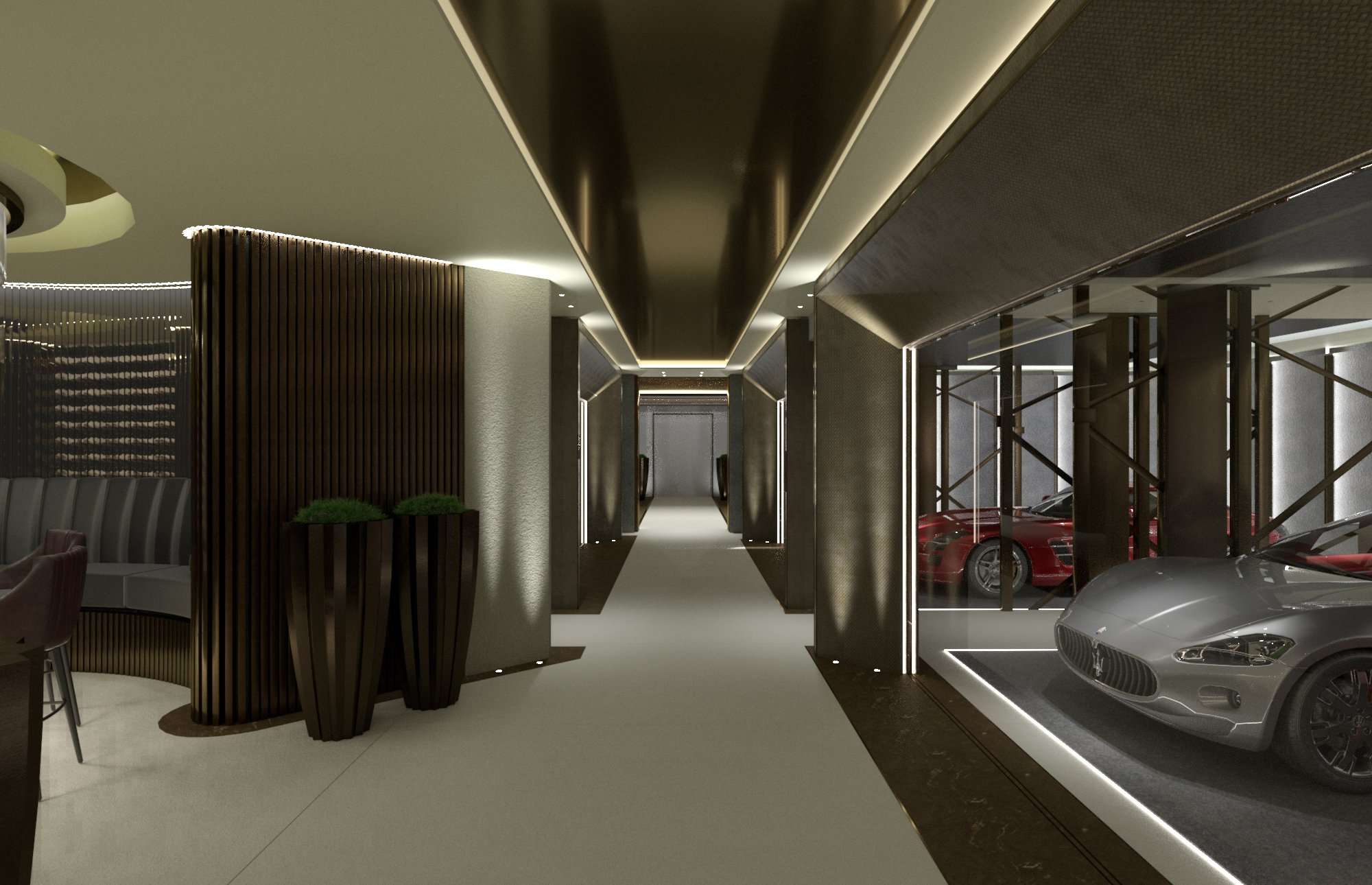 We understand that there are very few who are passionate enough to want their vehicle visible within their homes, but we’re talking about a different approach. Transforming your garage from a dull, unimaginative storage area, into the ultimate, impressive entertainment playground. 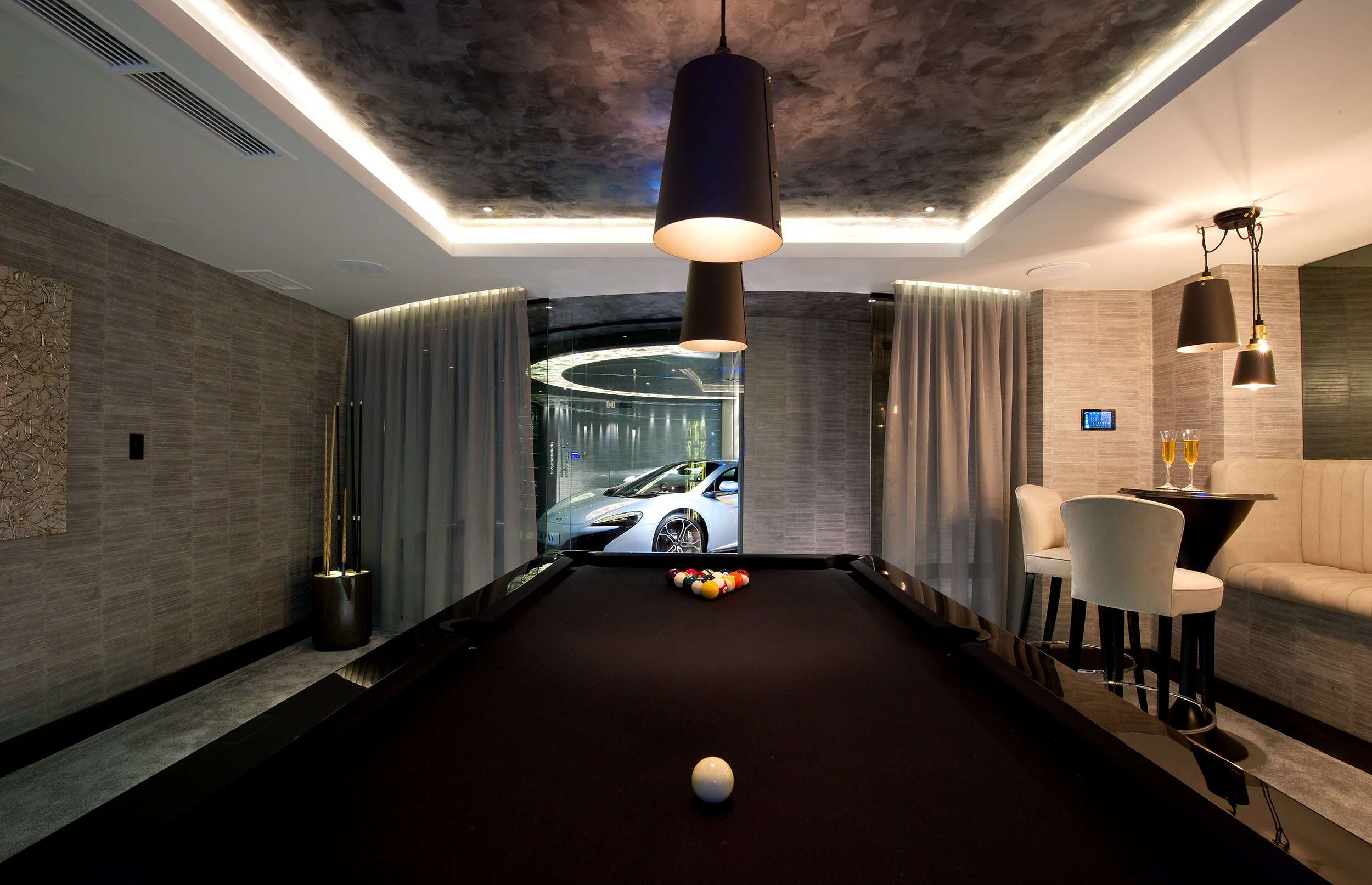 Creating a space that is multi-functional – not only a place to showcase your machines but incorporating features such as a games room, poker room, dedicated bar and dancing area, a music studio, gym, bowling alley, swimming facilities or even just a place to relax and watch sports so you can forget about your worries and the outside world in a space that is suited to your style and things that interest you. 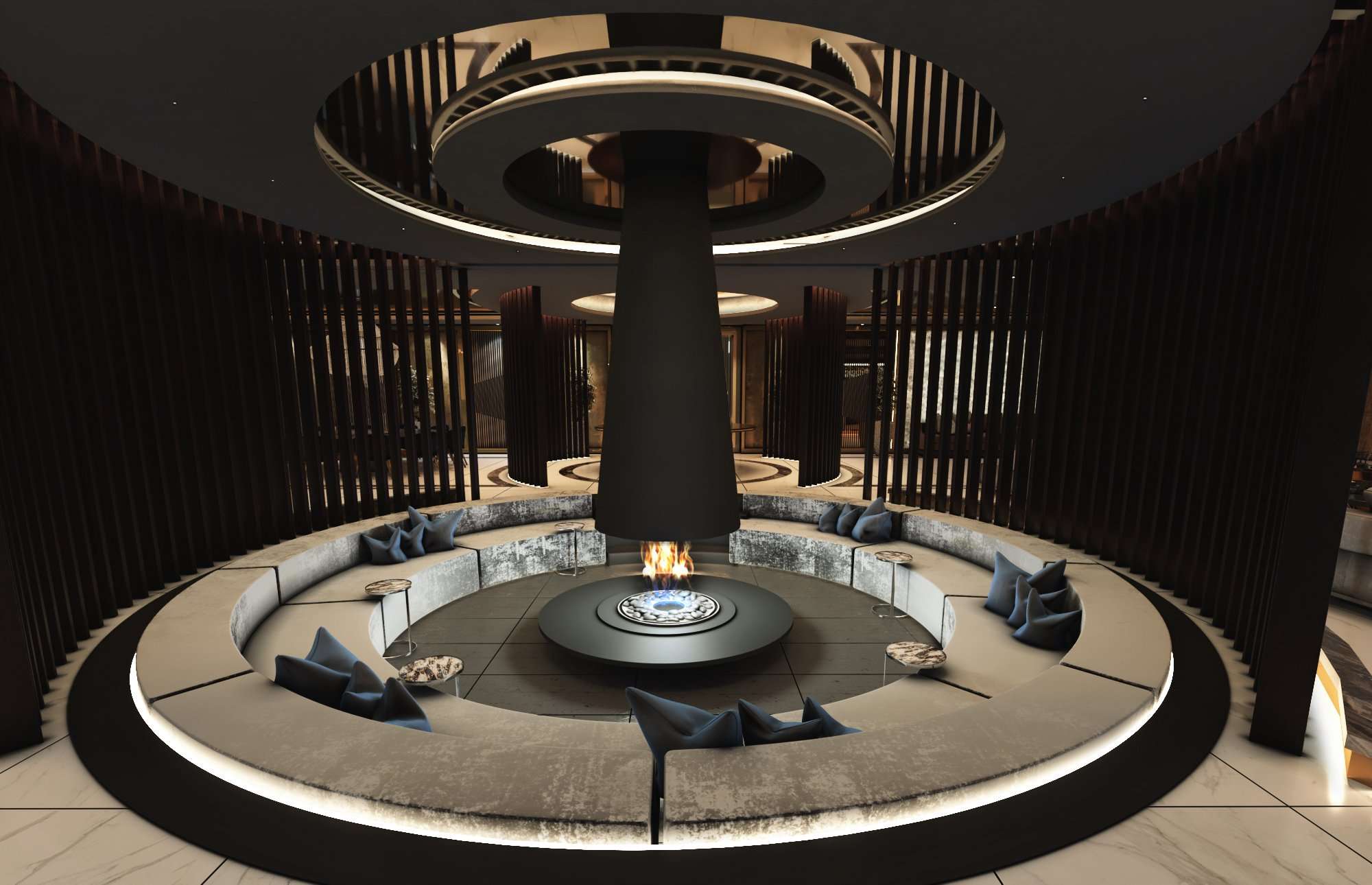 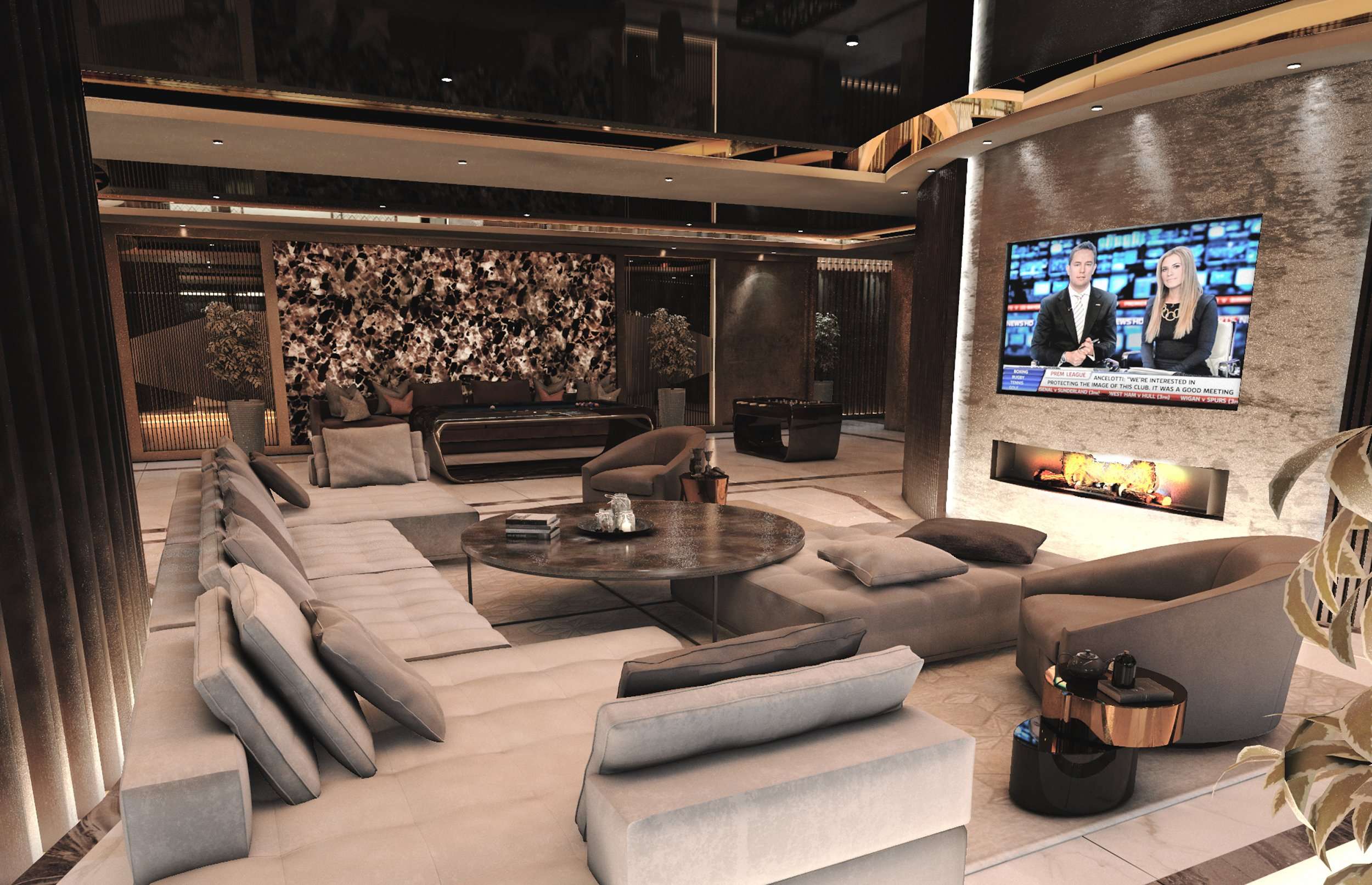 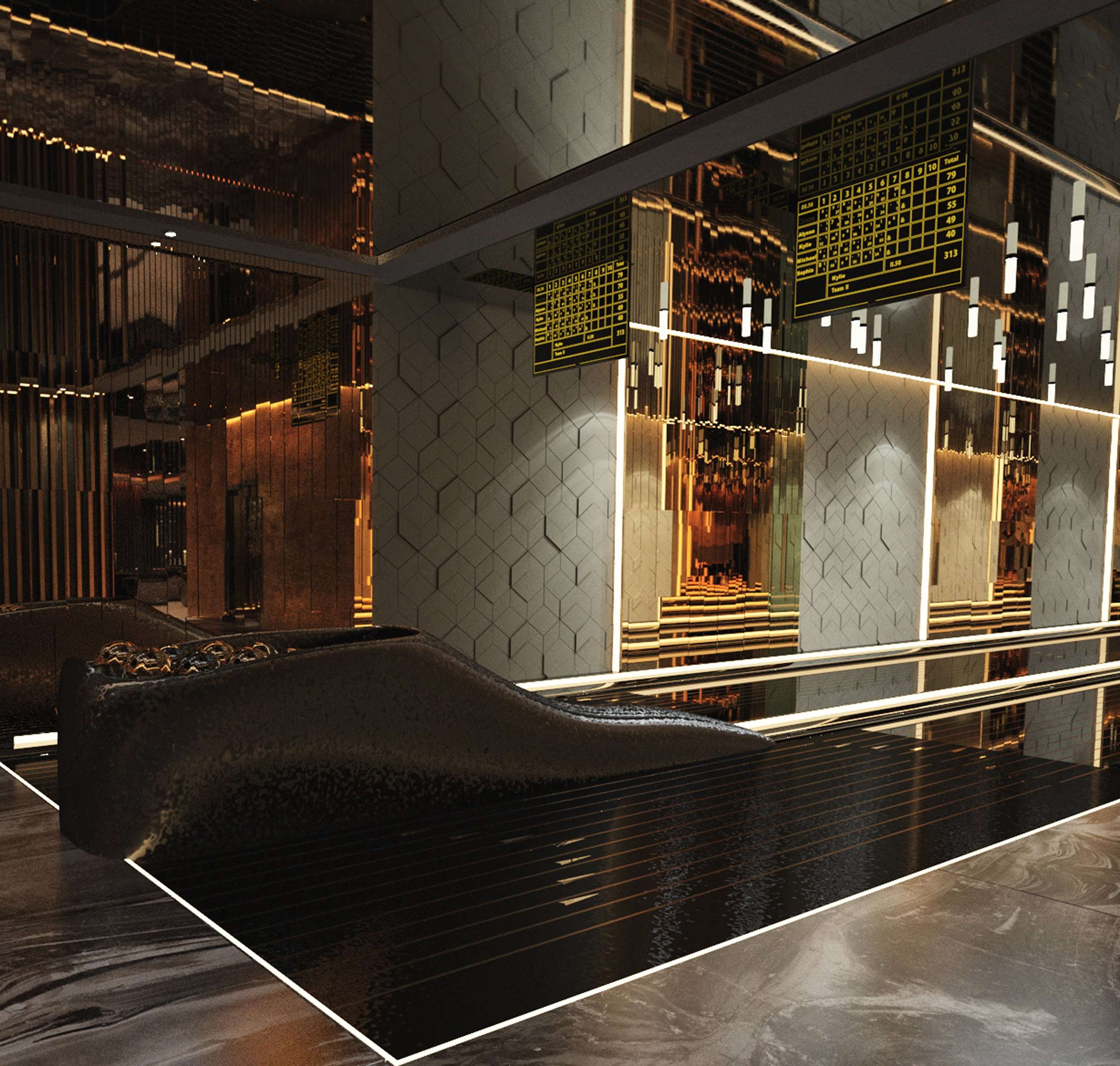 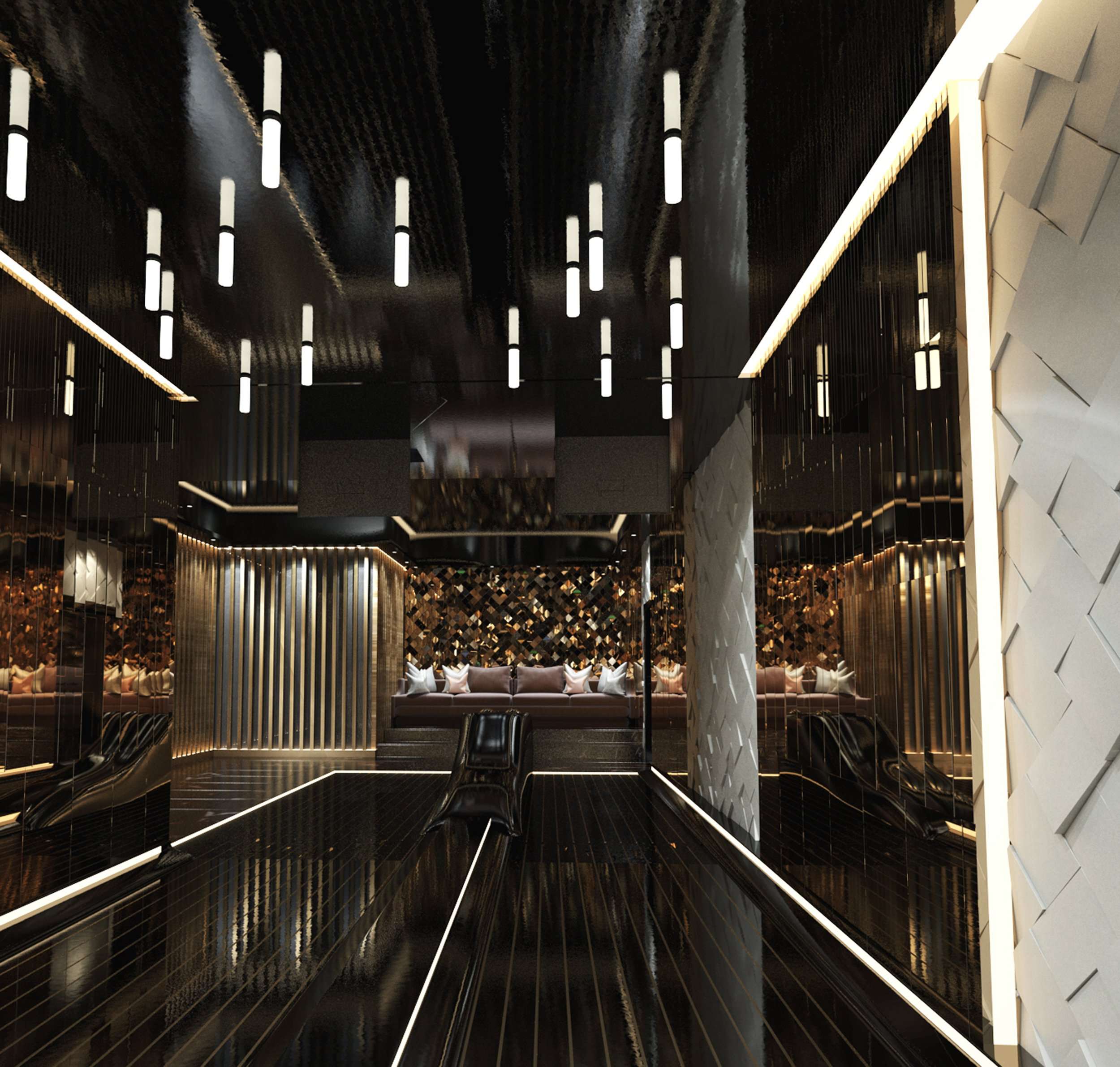 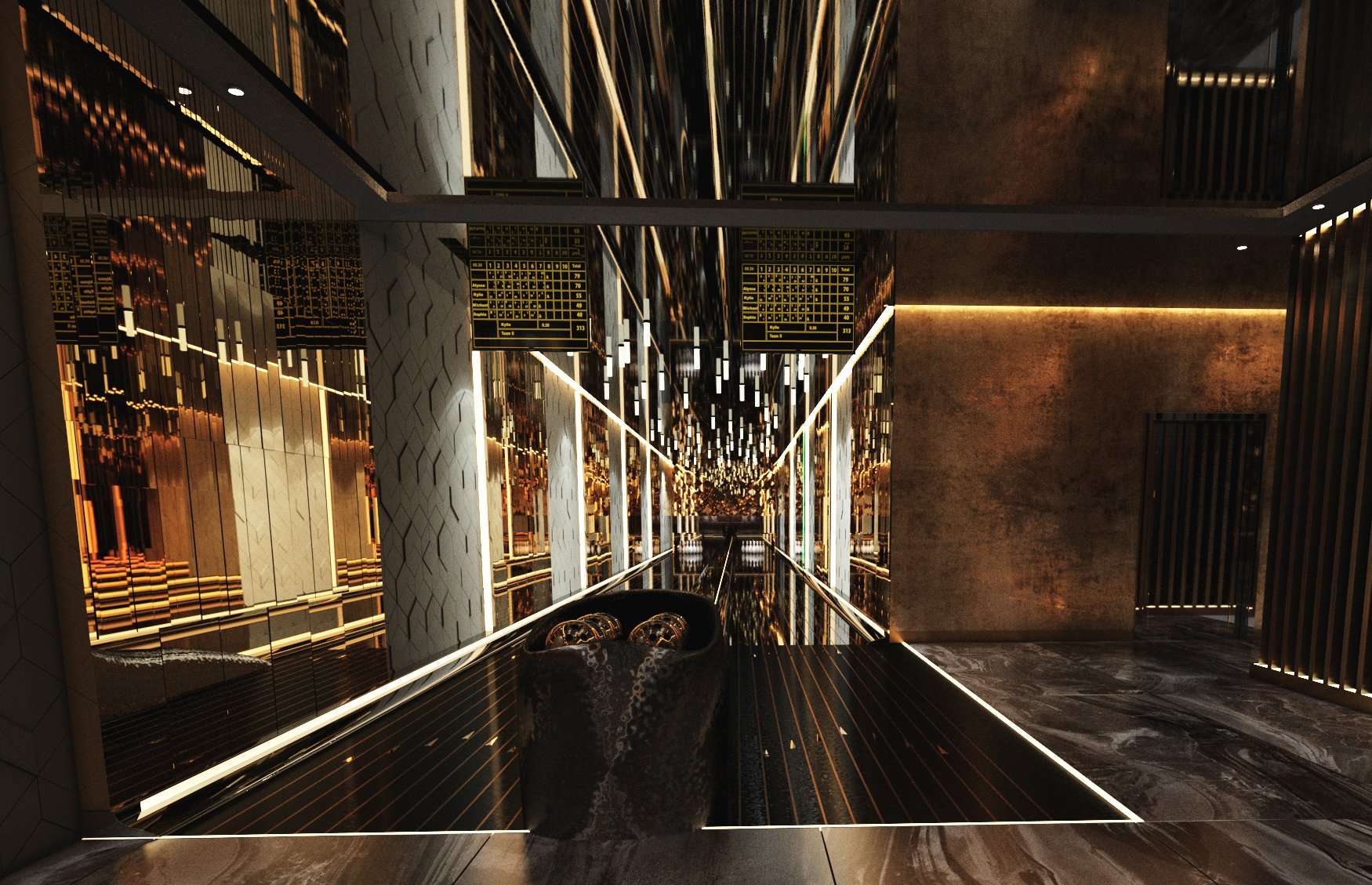 If you have come to the decision that your man cave is going to be a space where you can admire your supercar, our design team has innovative design ideas to showcase these wonderful machines regardless of space.

The demand for our rotating cylinder feature which we incorporate into our designs is ever increasing. This piece of equipment almost acts as a spinning podium allowing your car to slowly revolve in a trophy-like manner. Your vehicle will be dramatically highlighted beneath stunning lighting to reveal their sleek exterior in a true podium encasement. In person, this garage creates an impression that is truly jaw-dropping. 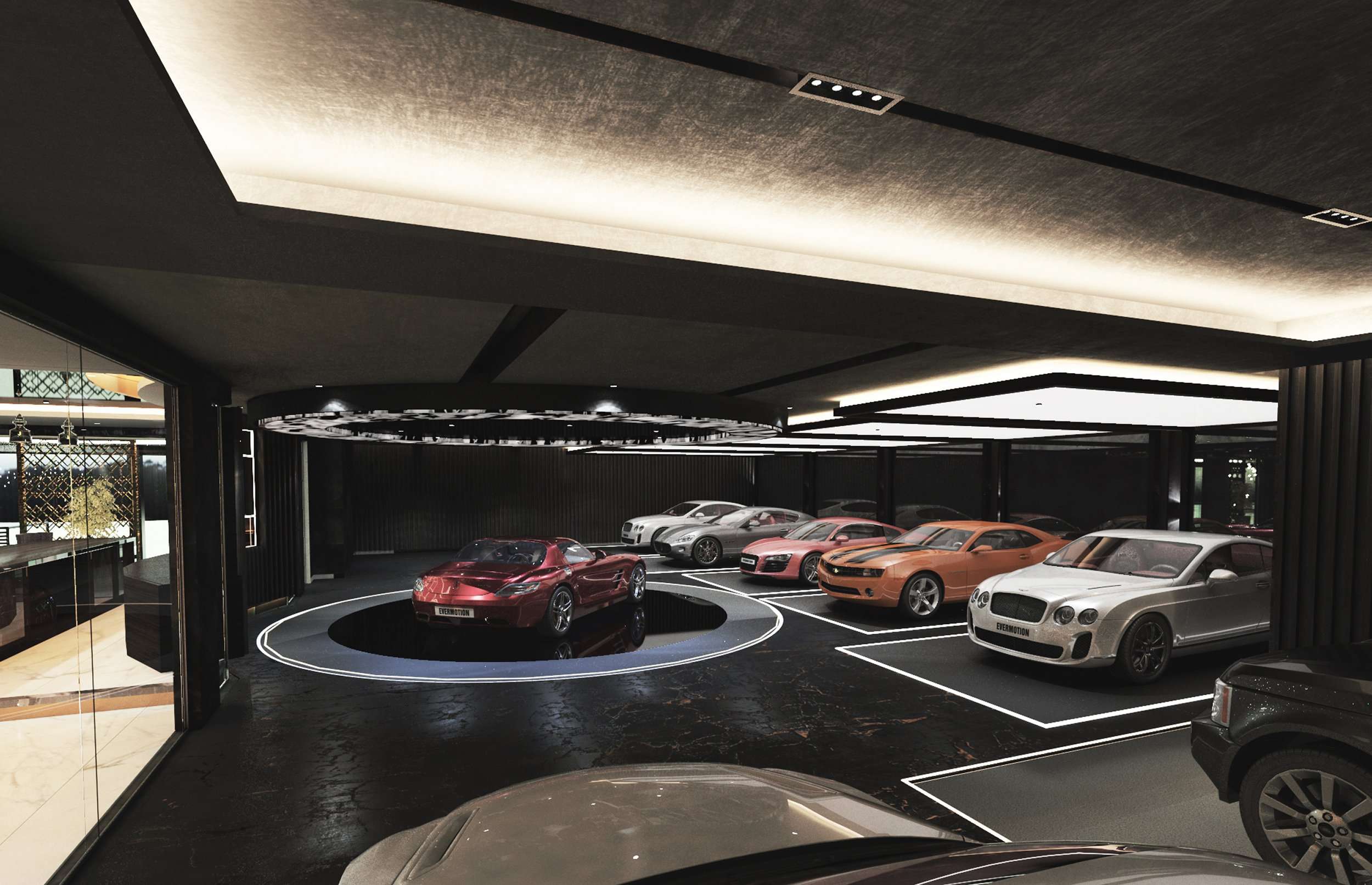 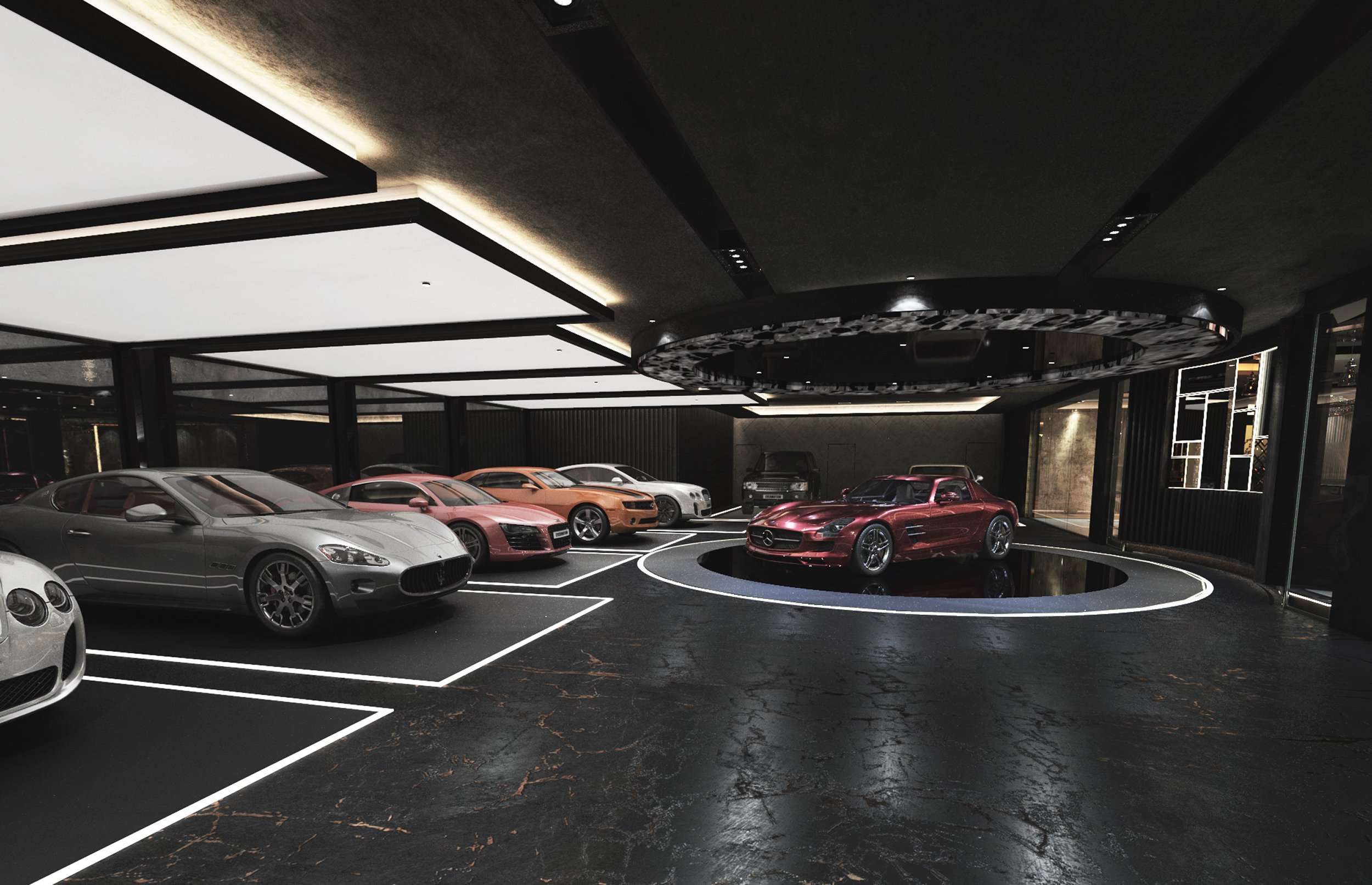 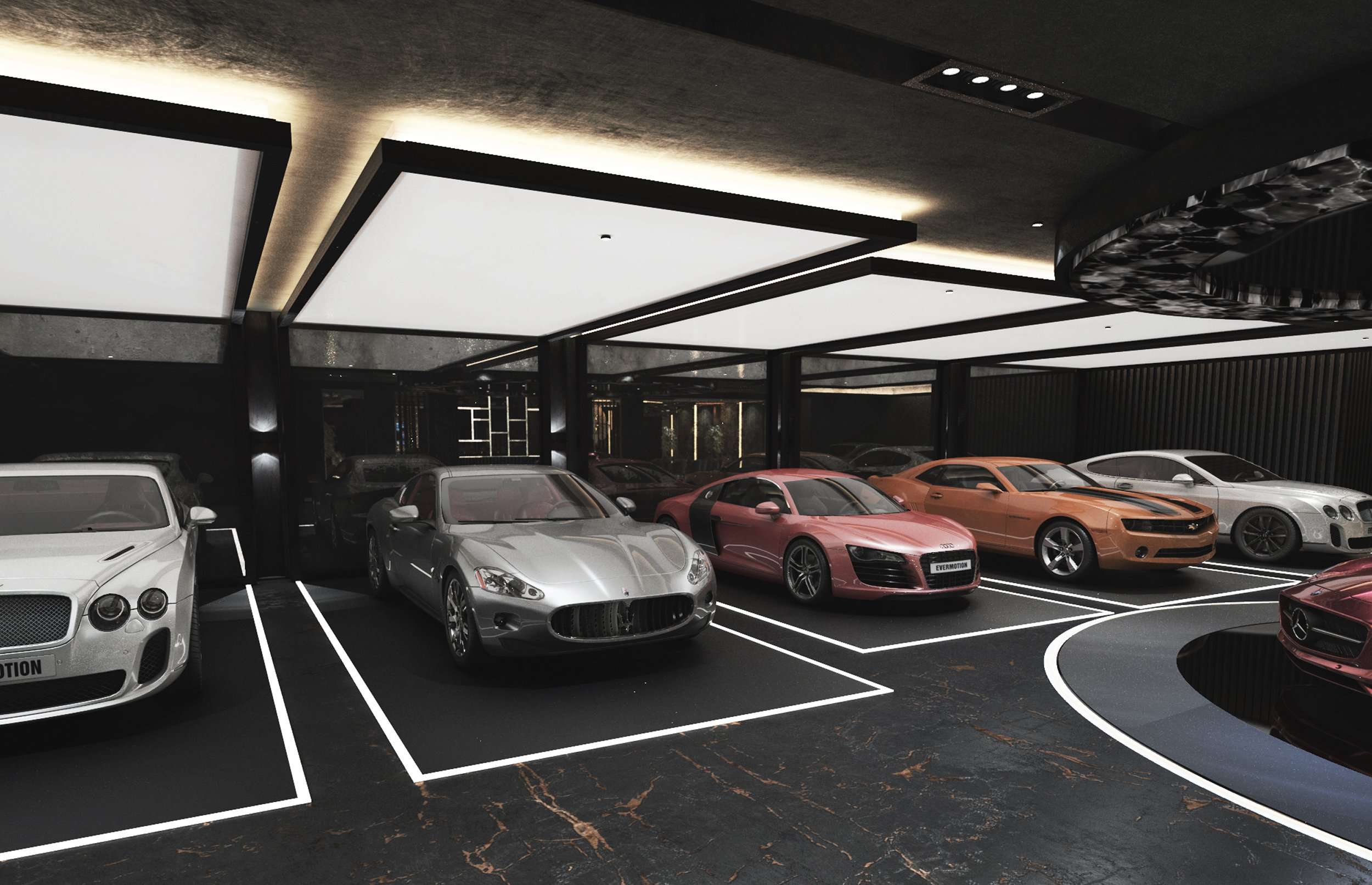 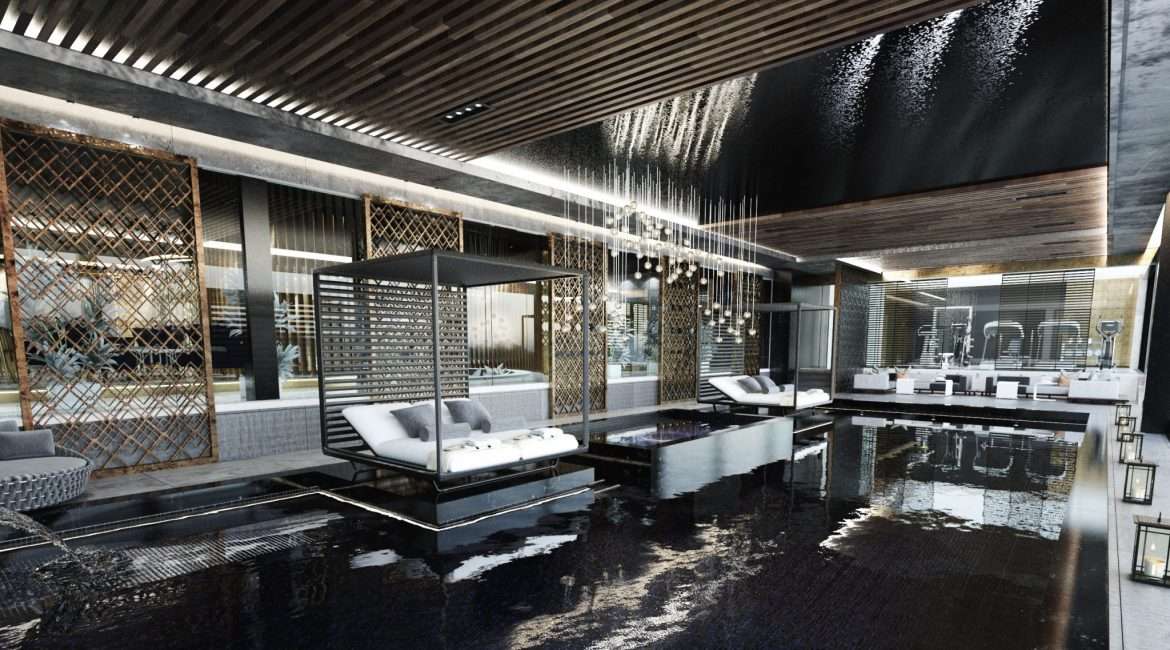 This is a place where your imagination can run wild, you can be daring with designs as this area is completely detached from the constraints of normal ‘home’ living.

A man cave project we are particularly excited to talk about is one we designed for a private residential client we had already previously worked with.

This space which once was a former garage now portrays a dark, sultry, and masculine design to house our client’s invaluable collection of sports cars. This man cave now embodies the essence of a moody underground club, doubling up as a sanctum of entertainment where the client can play pool in the glamour of a subterranean bar.

Every carefully considered curve and specially selected surface, combined with the un-apologetically flashy and unmistakably contemporary design, has managed to transform what used to be an uninspiring driveway and basement into a gallant showcase of masculinity, impressive enough to rival any Hollywood-style superhero garage. 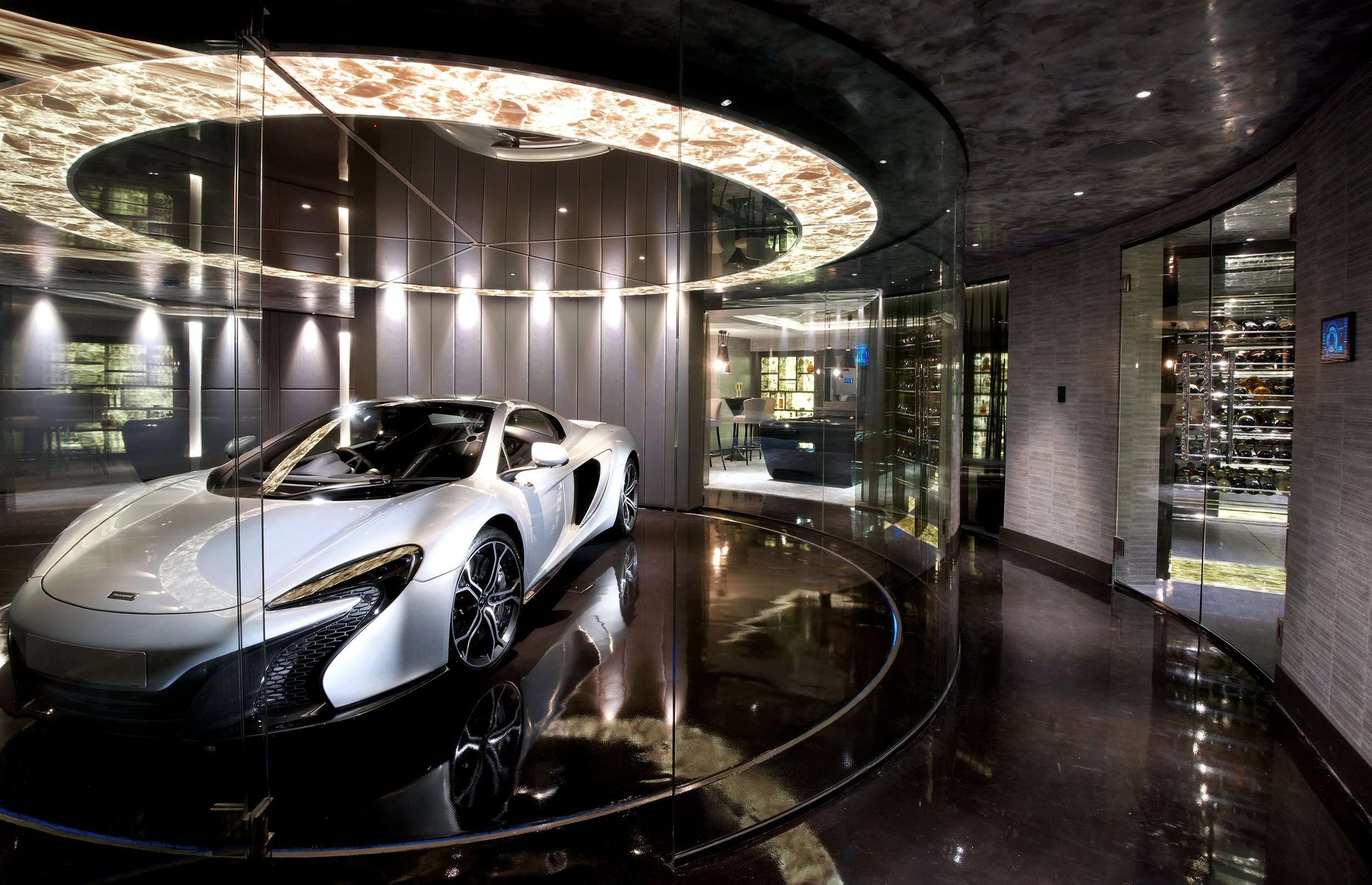 Send us some details of the project you have in mind by filling in our project contact form to better prepare us for your project requirements and we will book a call with you to discuss your new design.